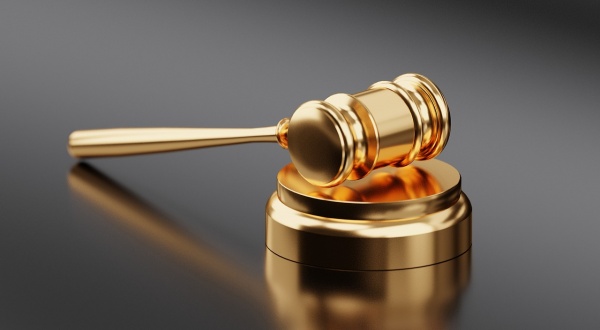 The police in the USA commit human rights violations at a shockingly frequent rate, particularly against racial and ethnic minorities, and especially Black people. Protesters want the US justice system to be fundamentally reformed to end the deadly police violence that ravages communities of colour, particularly Black communities, across the country.

Moreover, I belive that the situation of the police brutality in the US is one kind of a time typical yield of the society, were the government just sit in the same ship not concerning them with these kinds of problems, and with lack of knowledge of human righs issues raising within it. However, I think in Sweden the situation for Swedish citizens are much worse than that, were the people must fear the police for them to fail the people strategically without any real logical explanation. This trend is a very woriesome development happening in our society were the police forces cases towards the citizen in what seems being more like budgetary applications for their organization in the long term instead of any "real" legal case" forced strategically to the public procecutor.

Degree of education and  lack of knowledge among the police in field with the authority setting them over the citizens has shown to be one explanation in many cases, but that is not the answer to all human rights violations committed by the police.

The government of Sweden is seriously in a delicate situation and really needs help in solving this negative impact on the Swedish wellfare society and its citizens.

Learn more about Police Misconduct and Civil Rights and advice local human rights bodies about your experience wherever affected and breached by the police. Enter link to Publisher Site!

Who polices the police

Create Incentives for Internet Advertising Revenue for 2022
Internet advertising is definitely the best source of passive income and now it ...

Trusted and Secure Cloud Mining - Free Bitcoin Mining
Our service makes mining cryptocurrency accessible to everyone. No longer it is required ...