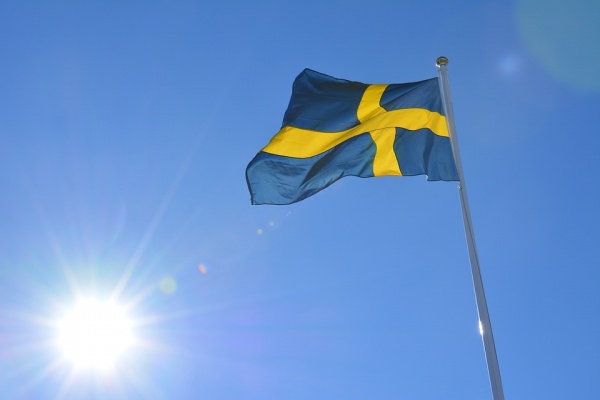 Swedish politics is taking new forms from the traditional establishment to a renewal. With severely flawed political decisions that have characterized the Swedish government's policy for many years, the people have now had their say and shown that it must now be enough and want to see a change.

Despite critical voices for how politics in Sweden has been conducted for a long time that, among other things, affected legal positions, issues that affected human rights not least. So perhaps the most obvious in political initiatives has been about an unusually great greed and a strong self-interest in the establishment where it has mostly been about politicians shoeing themselves with relatives and friends, and that politics has only focused on widening the public sector to in principle, paralyzing the private sector and totally depleting small and medium-sized enterprises with sky-high taxes and fees, a far too severe tax and fee pressure that has caused this level of business to go to its knees because of to high government spendings.

Now the traditional political structure has begun to manifest itself in a sharp negative result even in the consciousness of power, and one has begun to see the difficulties that have befallen society. But it turned out to be too late, because now the Swedish government has already been deposed, this has happened on 2021-06-21. For the first time in Swedish history, the Riksdag has deposed a prime minister in a no-confidence vote. What solution will the parties choose now?

From a historical perspective, politics often has a positive outcome after traditional political establishments have been discovered with corruption, fraud and generally erroneous and greedy actions that have led the government to resign. A new perspective has been added to politics and power through renewal, this is something that is needed in politics and it is called morality.

With the new in politics in Sweden today, we are talking about the political party that makes the most progress with a more logical and sustainable outcome in matters that affect the Swedish people, the party that will incorporate this necessary renewal in Swedish politics is called Sverige Demokraterna (SD) or Sweden Democrats which already today holds mandate in the government as a minority party, which grows beyond everyone's expectations according to opinion polls. What is of course the basis for this is a obvious logic in the political proposals and ideology of Sweden Democrats and a strong dissatisfaction for the traditional system among the people who want to see a renewal in Swedish politics.

The policy pursued in Sweden, not least now during the corona pandemic, has already proved to be very devastating for the Swedish part and for the Swedish people. As the process progresses, the circulation worsens daily. With the outside world as a spectator, we are beginning to see a strong declining interest in Swedish raw materials and Swedish manufacturing. This resulting in a high-risk area for international establishments and investments means that gross national production (GDP) decreases dramatically and the Swedish economy causes a deep economic crisis in the country.

Binance crypto currency
Binance is a cryptocurrency exchange that provides a platform for trading various cryptocurrencies. ...